Larry Beasley’s Vancouverism: Past, Present and Future presented by the Women of UDI and U40

Name: Larry Beasley’s Vancouverism: Past, Present and Future presented by the Women of UDI and U40
Time: 5:15 PM - 7:00 PM PDT
Registration: Sorry, public registration for this event has been closed.
Event Description: 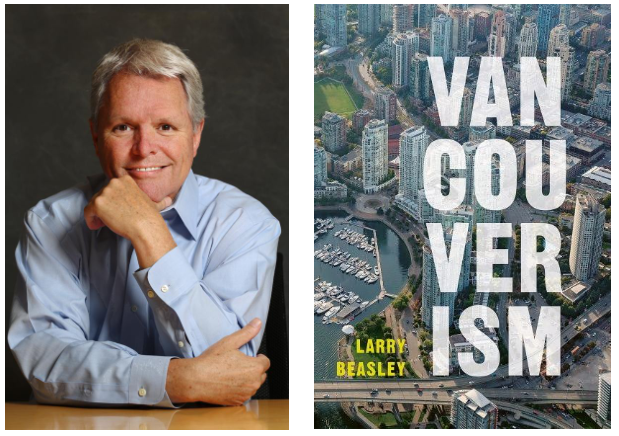 EVERYONE WELCOME!
Join us as we discuss how the term Vancouverism came to be globally recognized, what came together to make it possible, where we are today and most importantly, the next chapter of Vancouverism - where do we go from here. From the man at the centre of it all, Larry Beasley will share experiences and insights as highlighted in his book Vancouverism, about the urban philosophy which has shaped Vancouver into a global city celebrated for its beauty, livability and sustainability.
Women of UDI committee member, Rebecca Chaster (Darwin Properties), will moderate the Q&A. We will also discuss our current challenges, what is needed to overcome them and possible solutions and opportunities to re-imagine the new Vancouverism.
Register for a chance to win a signed copy of Vancouverism by Larry Beasley! The draw will take place on October 30th at the event.
Moderator - Rebecca Chaster, Assistant Development Manager, Darwin Properties Ltd. 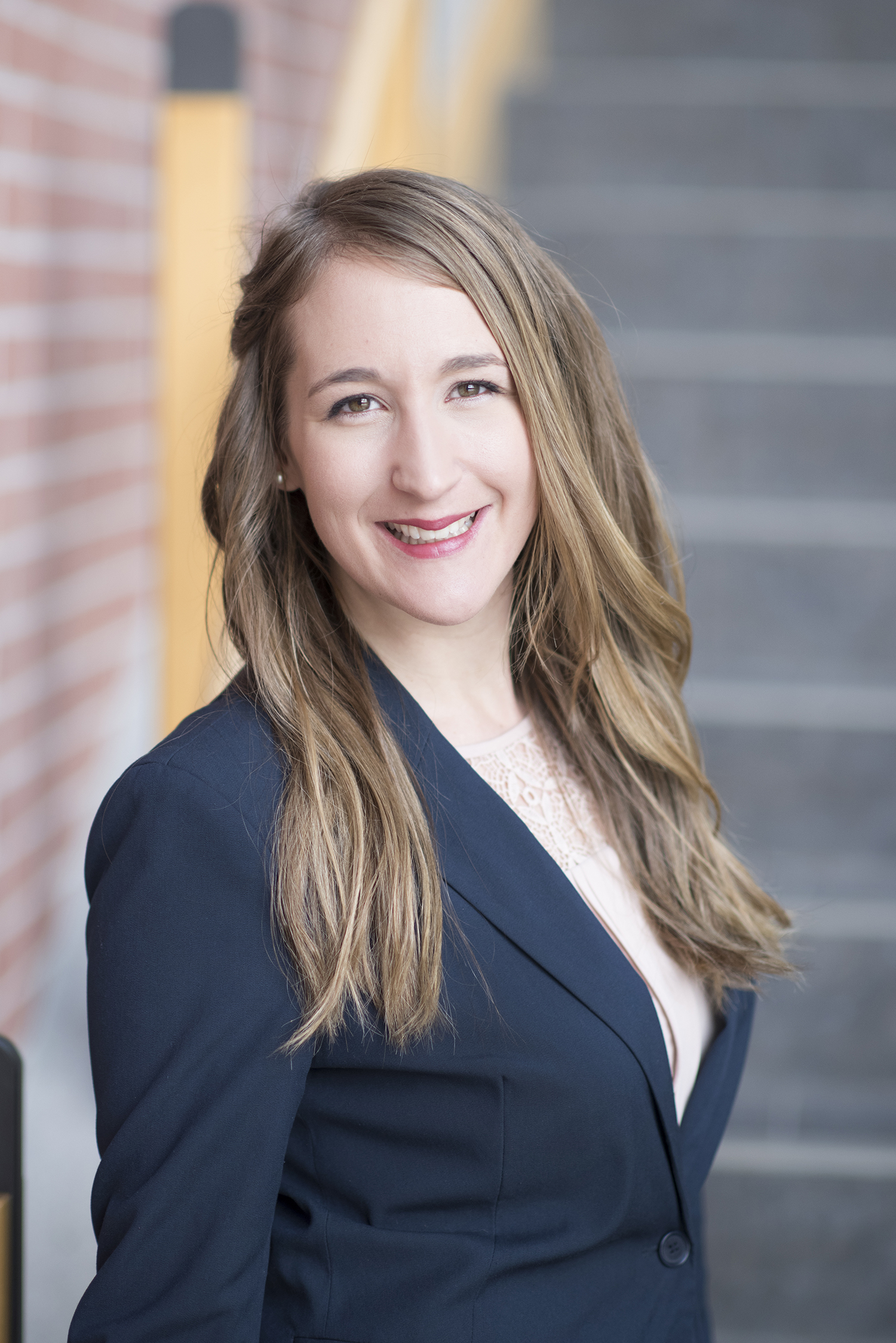 BIOS
Larry Beasley, C.M
LARRY BEASLEY is a senior Canadian urbanist - city planner, urban designer, teacher, and author.
He is the 'Distinguished Practice' Professor of Planning at the University of British Columbia, and founding principal of Beasley and Associates, an international consultancy.  For many years, he was the Chief Planner for the City of Vancouver.
He sits on the Boards of TransLink in British Columbia, the National Capital Commission in Ottawa, and the International Economic Advisory Council in Rotterdam.
He has been a developer and now designs new urban systems and places as well as solving targeted problems for cities around the world. Ongoing accomplishments include: founding the planning agency and designing whole cities and towns in Abu Dhabi; completing an award-winning plan for the expansion of Moscow; founding the Urban Design Studio and designing parks/freeway/city integration in Dallas; strategizing downtown revitalization in Canberra; advising on urban innovation in Scandinavia; advising on downtown diversification in Saskatoon; and, completing a 2040 Vision for Brampton. He teaches extensively and his EdX on-line course, Ecodesign, has had a world-wide reach.
His first book, Ecodesign for Cities and Suburbs, authored with Jonathan Barnett, is available from Island Press. His best-selling second book, Vancouverism, is available from UBC Press.
Initially studying architecture, Larry Beasley has degrees in Geography and Political Science (BA) and Planning (MA) as well as two Honorary Doctorate Degrees (Hon LLD). He is a Fellow of the Canadian Institute of Planners, an Honorary Member of the Canadian Society of Landscape Architects, and a Fellow of the Dallas Institute. Among many honours, he has received the Kevin Lynch Prize from MIT and the UBC Applied Sciences Dean's Medal of Distinction.  He has also been recognized as an "Advocate for Architecture" by the Royal Architectural Institute of Canada.
Larry Beasley is a Member of the Order of Canada, and a recipient of the Queen Elizabeth II Diamond Jubilee Medal.
Rebecca Chaster, Assistant Development Manager, Darwin Properties Ltd.
Rebecca is a born and bred Vancouverite and has worked in municipal planning at the cities of Surrey and Coquitlam, as well as in West Africa. She recently made the switch to the private-sector side and now works in development management at Darwin Properties on the North Shore. She is a member of the Women of UDI Organizing Committee, ULI?s Young Leaders Executive Committee, the Urbanarium Society?s Board, and has sat on Vancouver?s Development Permit Board Advisory Panel since 2015. She is a Registered Professional Planner and holds a Masters in Urban Planning from UBC, as well as a Certificate in Public Engagement from SFU.

NO REFUNDS but substitutions are allowed.

This two-part webinar series will explore redesigning and re-imagining developments and housing projects in the post-COVID world.