Positioning for the next global event

Have you ever wondered how organizations in the real estate sector manage through global events such as trade wars, pandemics, financial crisis, political shifts and climate change? What policies and programs do they have in place to deal with these catastrophic events and what does leadership do to ensure they keep moving forward.

Join us on December 9, 2021 and participate in the conversation with David Franklin, RI – President of CMLS Financial and Bob Ransford, RI – V.P. Development of Century Group discuss their organizations forward thinking and what role leadership played in the sustainability of the business.

Together with the CEO, David Franklin is responsible for overseeing the overall strategic direction of CMLS. He is responsible for the company’s commercial mortgage business and shares in the oversight of corporate functions. Mr. Franklin has more than 30 years of experience in the real estate finance industry.

Prior to joining CMLS in 1995, Mr. Franklin held senior managerial positions with some of Canada's leading private and public sector real estate finance operations, including CMHC. He is a graduate of the University of British Columbia's Urban Land Economics program and a member of the Real Estate Institute of British Columbia. Bob Ransford is an urban designer who has worked in the urban development business for 33 years, both as a senior executive in real estate development companies and as a consulting professional.

He joined Century Group in 2016 and is Vice President, Development, after having worked closely with the company over more than 15 years as a consultant.  Prior to joining Century Group, Bob operated his own consulting practice, assisting a multitude of clients in the urban development business with project conception and navigating the complex public and regulatory approval processes.

In addition to his keen interest in urban design, Bob has an extensive understanding of public policy development, public issues management and the political process, having worked in senior levels of government in both Ottawa and Victoria and in municipal politics as an advisor to political leaders for more than 40 years. He has also worked as a journalist throughout much of his adult life and for more than 14 years wrote a regular bi-weekly column in the Vancouver Sun newspaper on urban development and housing issues.

He is a former Planning Commissioner in the City of Vancouver and sat on the City’s Urban Design Panel. He is also the past-President of Smart Growth BC, a co-founder of Small Housing BC, the past Chair of Catalyst Community Developments Society—a non-profit developer, and he has been involved with more than 20 non-profit and community service organizations as a volunteer director over the last 44 years.

André Gravelle is the Executive Director, Real Estate Education at the UBC Sauder School of Business.  He has been active as a volunteer in in the real estate community serving as board member and Past-President of the Real Estate Institute of British Columbia, a member of the UBC Development Permit Board, and most recently as a board member of the Real Estate Foundation of British Columbia.  André holds a Bachelor of Commerce Degree in Urban Land Economics and a Masters Degree in Adult Education.  André has been active as an instructor and real estate educator for many years with expertise in developing and delivering both university-based credit programs, as well as practice specific courses for the real estate industry.

Located at 7th and Yukon Street in Vancouver near the Broadway/Cambie Skytrain transit nexus, the new four storey, 17,000 ft2... END_OF_DOCUMENT_TOKEN_TO_BE_REPLACED 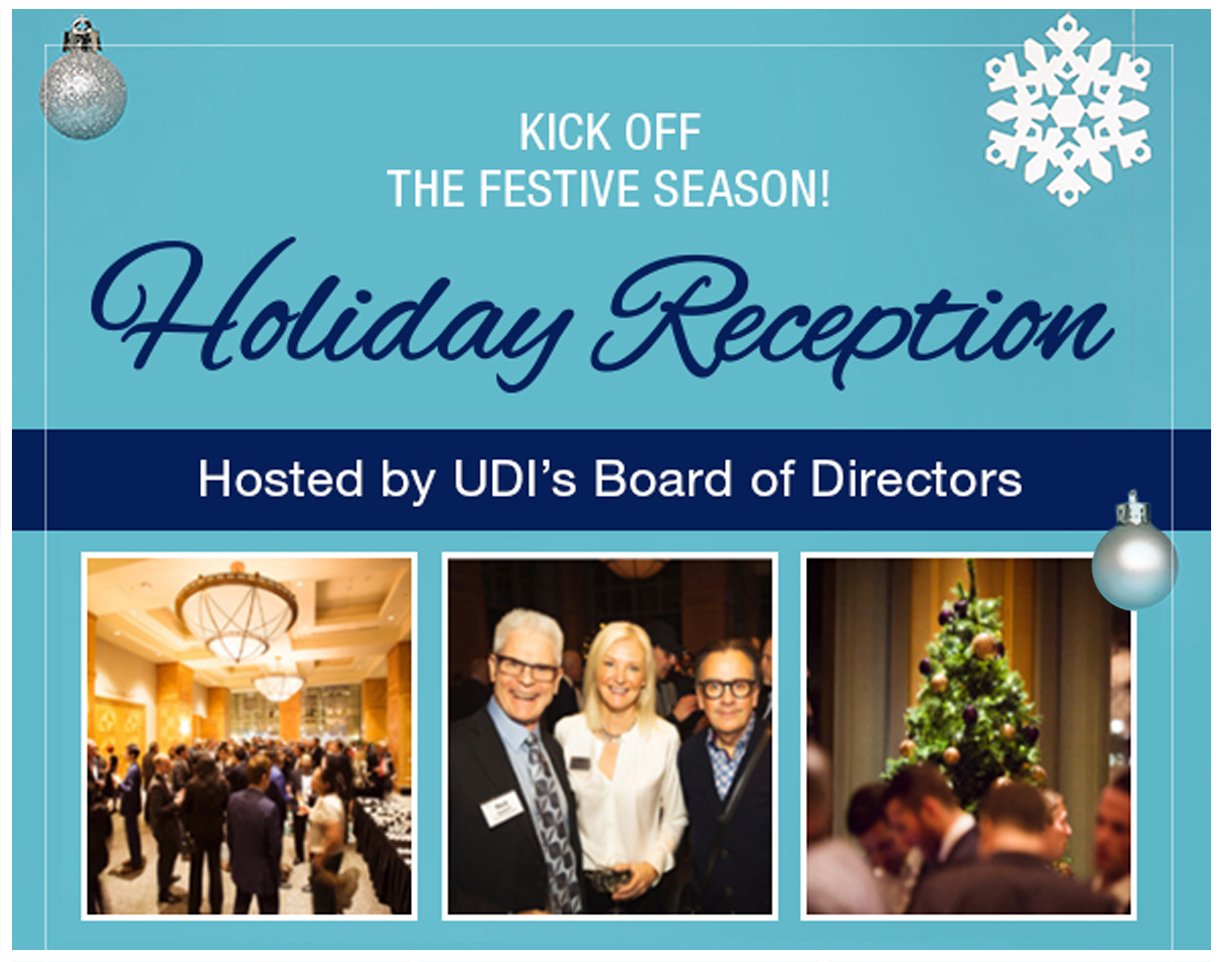 This holiday season, we are excited to be able to host our UDI Holiday Reception in-person once again for our UDI Members, public... END_OF_DOCUMENT_TOKEN_TO_BE_REPLACED 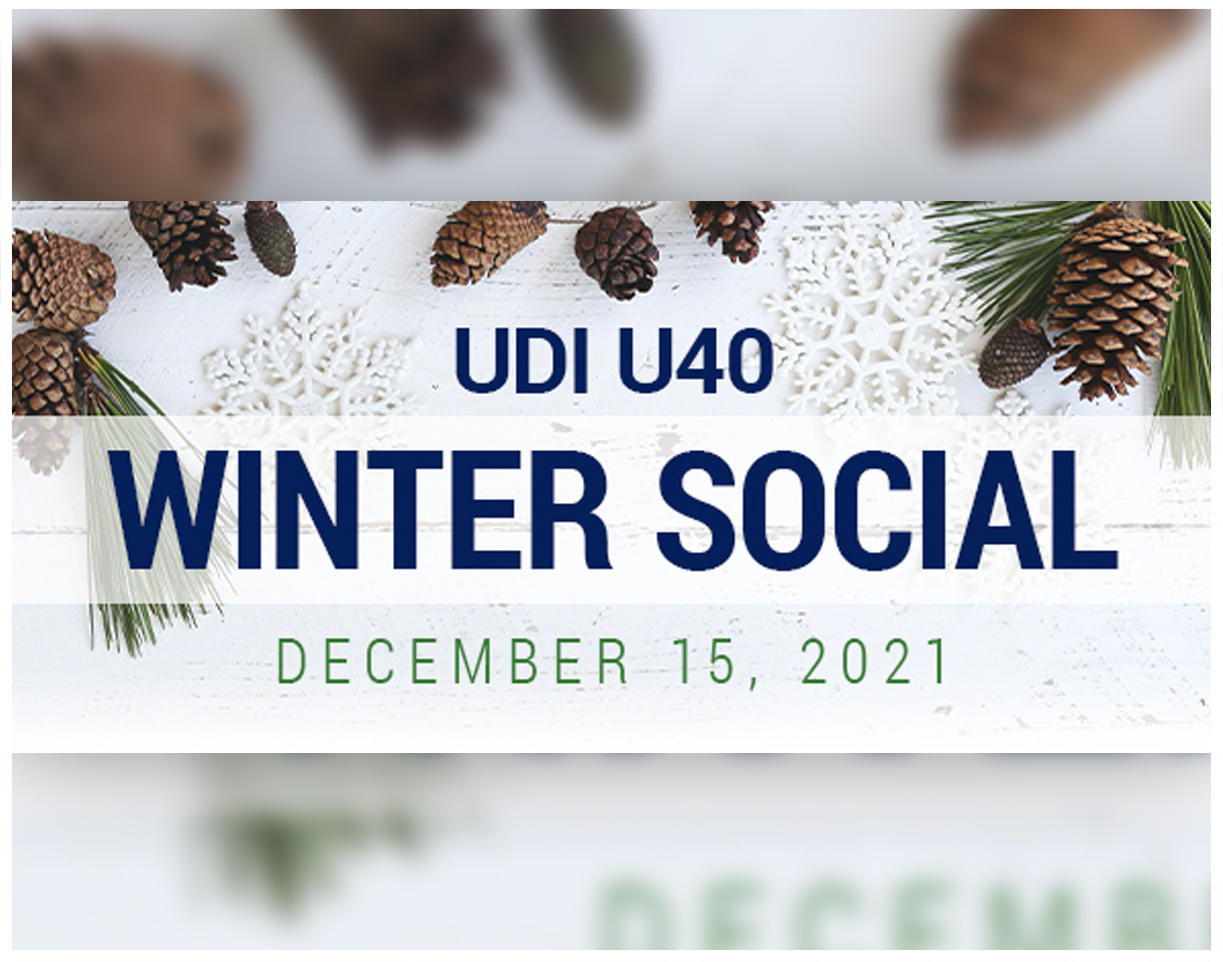 This holiday season, we are excited to be able to host our U40 Winter Social once again! Join us at the Loft... END_OF_DOCUMENT_TOKEN_TO_BE_REPLACED