UDI Fraser Valley Webinar - The Foreseeable Future: How those who shape this place are thinking about it

Name: UDI Fraser Valley Webinar - The Foreseeable Future: How those who shape this place are thinking about it
Time: 12:00 PM - 1:15 PM PDT
Registration: Sorry, public registration for this event has been closed.
Event Description:

Join our expert panel consisting of planning experts from Surrey, Delta, Maple Ridge, and Seattle to get the inside scoop on how land-use plans, development, and growth will occur around transit nodes in local municipalities and abroad!

No one knows what the future of the post-pandemic city will be like but we do know where we’re headed as transit decisions have been made to help inform land-use and Municipalities have their plans, investment interests, and enough consensus. Come to learn where the growth will take place and how things will unfold.

If you are registering for multiple attendees, please ensure you provide each individual e-mail address for every attendee.

PATRICK KLASSEN, Community Planning Manager, City of Surrey He is an experienced planning professional with a focus on building vibrant, resilient, and inclusive communities. Patrick leads a team of planners that envision the future of Surrey. This leadership role affords an intimate knowledge into one of Canada’s fastest growing Cities. And the region’s next metropolitan core. Success in this context requires a contemporary understanding of the many challenges facing municipalities and the planning profession today. Beyond land use planning, Patrick has a lens for policy. In his prior role at the City Patrick led the development of the City’s award-winning Parks, Recreation and Culture (PRC) Plan. The Plan is nationally recognized for excellence in policy planning and community engagement. Before joining the City, Patrick’s interdisciplinary experiences have included work in the fields of social, indigenous and transportation planning. His work draws from local, regional, and international experience. Patrick is a proud alumnus of both Dalhousie and Simon Fraser University.

JAMES KLUKAS, Deputy Director of Community Planning & Development, City of Delta James provides leadership to the teams responsible for planning, building, development engineering, and Delta’s Application Centre. Delta is currently working with the City of Surrey and TransLink on the planning for the R6 Scott Road RapidBus, and within a Delta context, James was recently involved in the Mayor’s Housing Task Force for the Scott Road Corridor. Prior to joining Delta, James was a consulting planner, and he is now in his fourth year with the City.

JUAN CALAF, Senior Land Use Planner with Sound Transit in Seattle, WA.
His experience working in a variety of community development and affordable housing projects in Puerto Rico, the Bay Area and now Seattle, equips him to pursue transit-oriented development (TOD) through a unique, equity-accented lens. In particular, Juan's urban design experience around station area planning and TOD has contributed to equitable TOD planning strategies for Sound Transit, one of the country’s largest transit expansion projects.

GORDON PRICE (Moderator), Canadian Urban Planner, Former Politician
Gordon Price Gordon Price was a City Councillor in Vancouver, B.C. for fifteen years - six terms that saw one of the more extraordinary transformations of a city in North America. From 1986 to 2002, Vancouver created whole new neighbourhoods in its core. Gordon not only was at the political centre of these plans, but also lived in the neighbourhoods he was part of approving. Gordon sat on the Greater Vancouver Regional District (now Metro Vancouver) board though the 1990s when it undertook “Creating Our Future” and the approval of the Livable Regional Strategic Plan. He was appointed to the TransLink Board in 1999 and went through its turbulent beginnings to see it become one of the most successful transportation agencies in Canada. In 2006 he was appointed Director of Simon Fraser University’s City Program, and after retiring in 2015 became a Fellow with the SFU Centre for Dialogue. He has written and lectured about Vancouver, urban development and transportation at conferences, in a column for “Business in Vancouver”, and in his electronic magazine and blog “Price Tags.” (pricetags.ca) In 2018, he launched a podcast series “PriceTalks” (pricetags.ca/podcast)

Your membership means we can continue to advocate on your behalf and foster networking opportunities within our industry. We are working with members, communities, and governments to provide the critical advice, guidance and advocacy you require. You can trust UDI to be there for you as we endure the challenges together, and we thank you for your continued support.
Set a Reminder:
Events Calendar Join UDI

The 49th Annual General Meeting of the Urban Development Institute is free and open to all UDI Members. 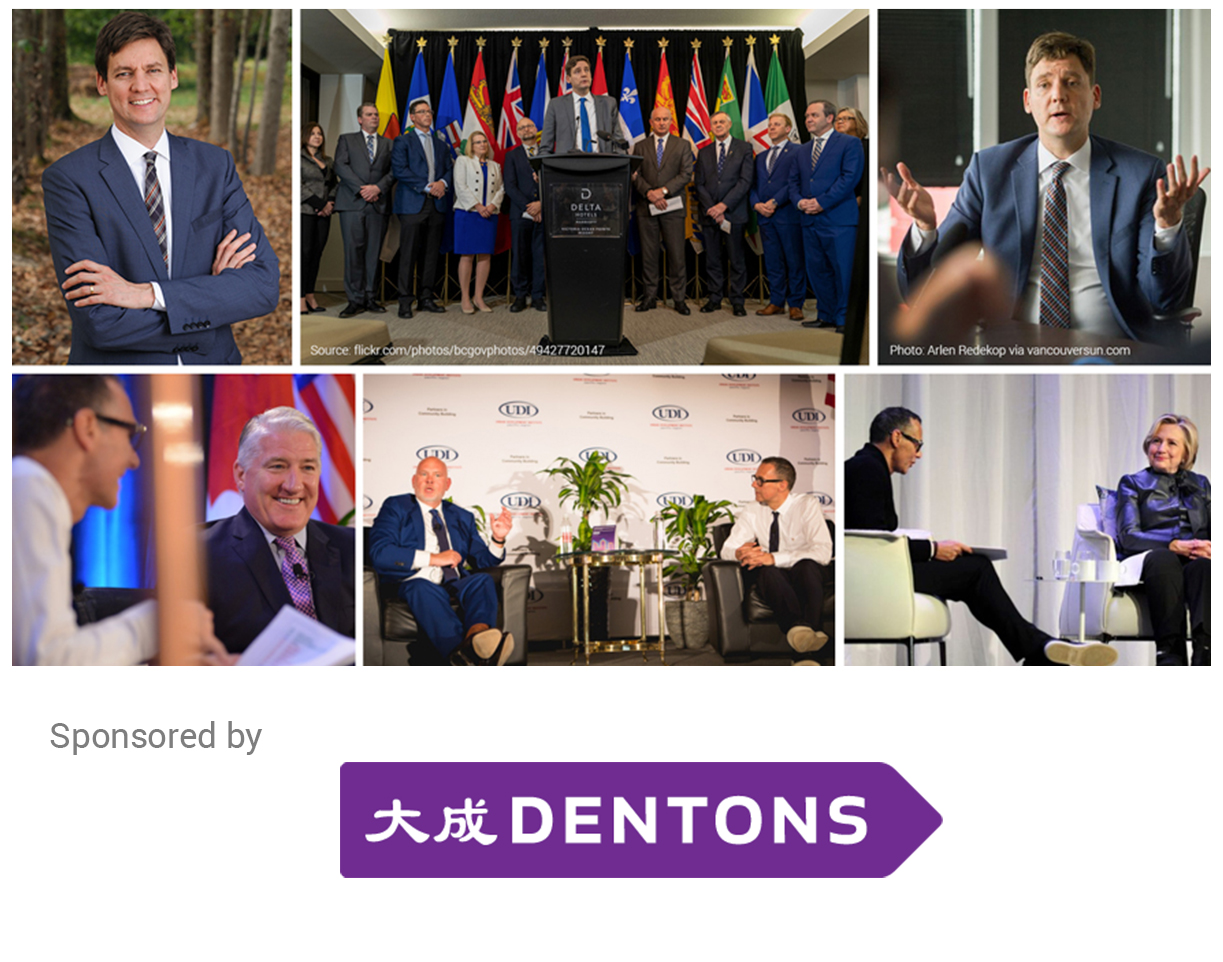 As we emerge out of Covid-19, Attorney General and Minister responsible for Housing, David Eby will sit down with Bob... END_OF_DOCUMENT_TOKEN_TO_BE_REPLACED 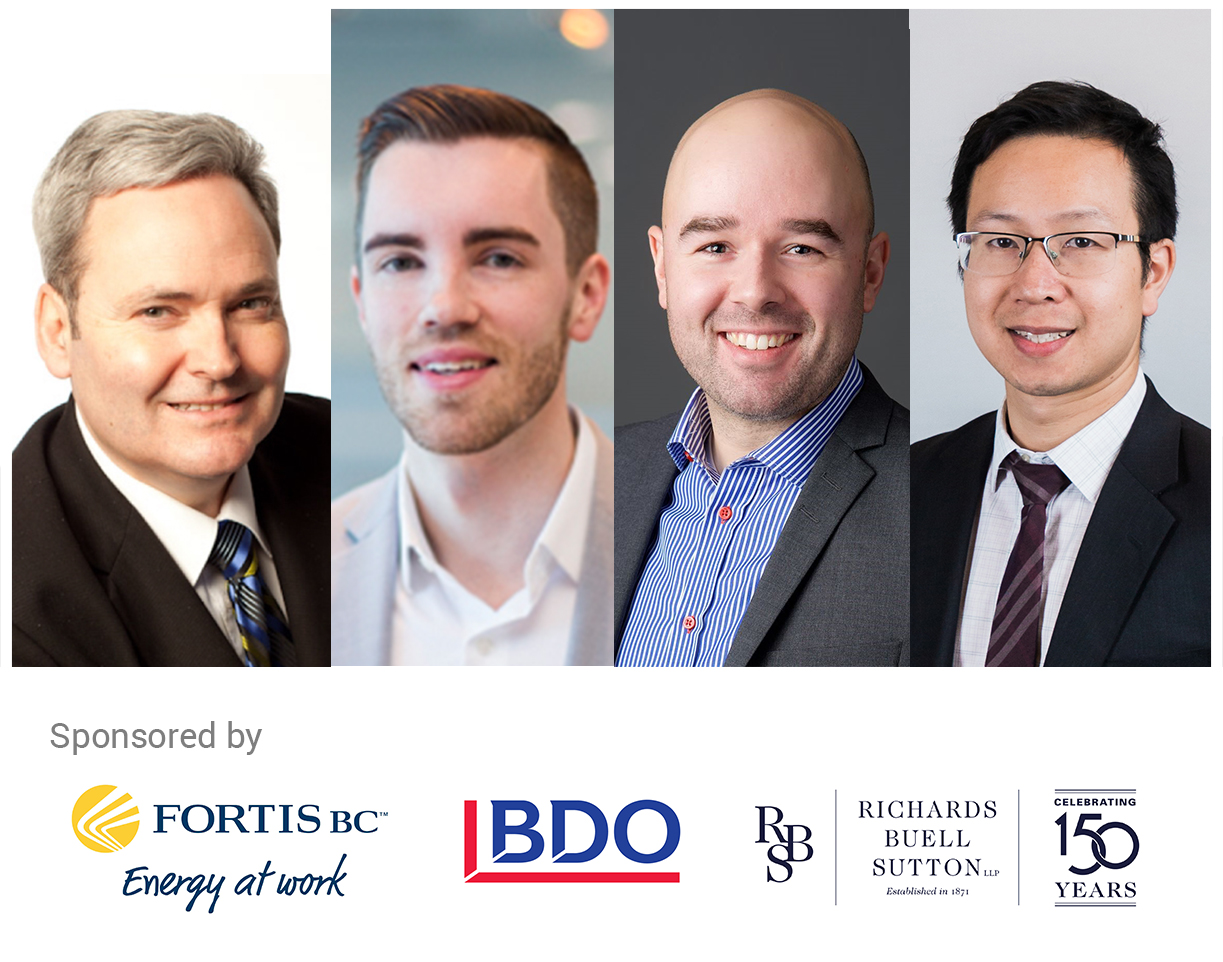 What can we expect for housing economics, land development, and multi-family market conditions in the months ahead? A lot has... END_OF_DOCUMENT_TOKEN_TO_BE_REPLACED