We had previously chosen September 30 as the date for our luncheon titled, Building a Strong Partnership with First Nations Requires Acknowledging Canada’s History. It is a day that has recently become known as Orange Shirt Day. In June, the federal government announced September 30 as a new annual statutory holiday to commemorate the history and intergenerational trauma caused by residential schools. In light of the Province’s recent announcement that it will be working with Indigenous leaders, organizations and communities on the best and most respectful ways to mark Truth and Reconciliation Day here in B.C. we believe a change of date would be appropriate. Please join us on September 20 for this important event.

Building economic partnerships with First Nations communities is an important part of the reconciliation process. Recent events make it clear that listening and understanding the history of First Nations peoples is equally important to moving forward together. This virtual luncheon will explore the historical context of indigenous peoples in British Columbia and how that relates to establishing quality partnerships between builders and First Nations.
Anne McMullin will moderate the panel featuring Michael Sadler (Kispiox Nation and BC Housing), Kaela Schramm (M'akola Development Services), Dennis Thomas (Tsleil-Waututh Nation) and Oliver Webbe (Darwin Properties).
This session will also explore examples of successful projects and what best practices can be used from both a builder and First Nations perspective.
Please join us for this session from the unceded traditional territories of the xʷməθkʷəy̓əm (Musqueam), Sḵwx̱wú7mesh Úxwumixw (Squamish), səl̓ilw̓ətaʔɬ (Tsleil-Waututh), q̓íc̓əy̓ (Katzie), kʷikʷəƛ̓əm (Kwikwetlem), Qayqayt, Kwantlen, Semiahmoo and Tsawwassen peoples.

If you are registering for multiple attendees, please ensure you provide each individual e-mail address for every attendee.

Michael Sadler is a member of the Kispiox First Nation, part of the Gitxsan Nation in Northern near Hazelton, BC. He holds a Bachelors (Lethbridge ’89) and Masters(Simon Fraser ’98) degrees in education and has been an instructor in various post secondary institutions in the areas of teaching development and Indigenous Social Issues. He has worked as a CEO, Executive Director, and Director in regional and provincial organizations in the areas of Indigenous education, employment and training, social development, health and housing. Michael is currently the Director of Indigenous Relations at BC Housing.

Kaela is the Director of Projects and Planning at M’akola Development Services with over ten years of professional consulting experience and has been working with M’akola since 2011. In that time, she has successfully grown the capacity of the organization to a professional staff of 15 with backgrounds in planning, research, environmental management, communications, finance/accounting, project management and public health. Since being with M’akola, Kaela has directly managed or supervised the completion of 13 new construction, renovation/repair, or direct acquisition projects (representing over 375 units) with five new construction projects currently under construction (representing over 330 units). She provides strategic oversight and direction to all projects, with over 2700 units across the province representing just under $1B in construction costs. Kaela’s vision and strategic planning has allowed for M’akola to expand their services to now include planning and research, community engagement, development consulting, project management, operations management and capacity building, and Indigenous relations. She is a registered professional planner with the American Institute of Planners, has a Master of Urban Planning degree from McGill University in Montreal (2012), a Master of Education degree from St. Lawrence University in New York (2010), and graduated cum laude (honors) with a Bachelor of Arts in Geography and History from Macalester College in Saint Paul, Minnesota (2007). In 2018, Kaela received recognition for her achievements and was named one of BC’s Forty under 40 by Business in Vancouver.

Dennis Thomas “Whonoak” is a member and an elected Council representative for Tsleil-Waututh Nation (People of the Inlet) in Deep Cove, North Vancouver. Dennis began working for his community in 2007 as the 2010 Coordinator for the Vancouver 2010 Olympic and Paralympic Winter Games. Since then, Dennis pursued business with his Nation and managed several band owned businesses including Takaya Tours, an internationally recognized Indigenous tourism business. This is where he connected with his cultural roots and now is a cultural ambassador in his community. He strives to embed his Nations culture in all areas so that the ancestral knowledge is awake and alive. He also led new business ventures including implementing the largest Solar array project to date in the North Shore which inspires him to practice and implement green energy. Most recent, as a consultant, he was TWN Cultural Liaison for MST Development Corporation where he ensures Tsleil-Waututh Nations history and culture are at the forefront and rooted in the building structure, architectural design, and the overall public realm. He currently is enrolled in the Simon Fraser University MBA program specializing in Indigenous Business Leadership.

Oliver Webbe is the President and founder of Darwin Properties. He was first introduced to the construction industry at the age of 13 when he spent his summers working on Darwin job sites. In 2005, Oliver founded the development division with only $250,000 allocated to the start up, and no former education in planning, real estate, or development. Today Darwin is the largest private land owner on the North Shore with over 60 acres (4.6 million square feet of projects) planned for redevelopment over the next 10 years. As a long-time North Vancouver resident, family man, and father of two young boys, Oliver has a strong commitment to the North Shore and to future generations living here.

EVENT RECORDING:  A link to the recorded webinar will be available to those who have registered. The recording will be available for viewing 24 hours after the webinar airs, and can be watched on-demand for 72 hours.

Your membership means we can continue to advocate on your behalf and foster networking opportunities within our industry. We are working with members, communities, and governments to provide the critical advice, guidance and advocacy you require. You can trust UDI to be there for you as we endure the challenges together, and we thank you for your continued support.
Set a Reminder:
Events Calendar Join UDI 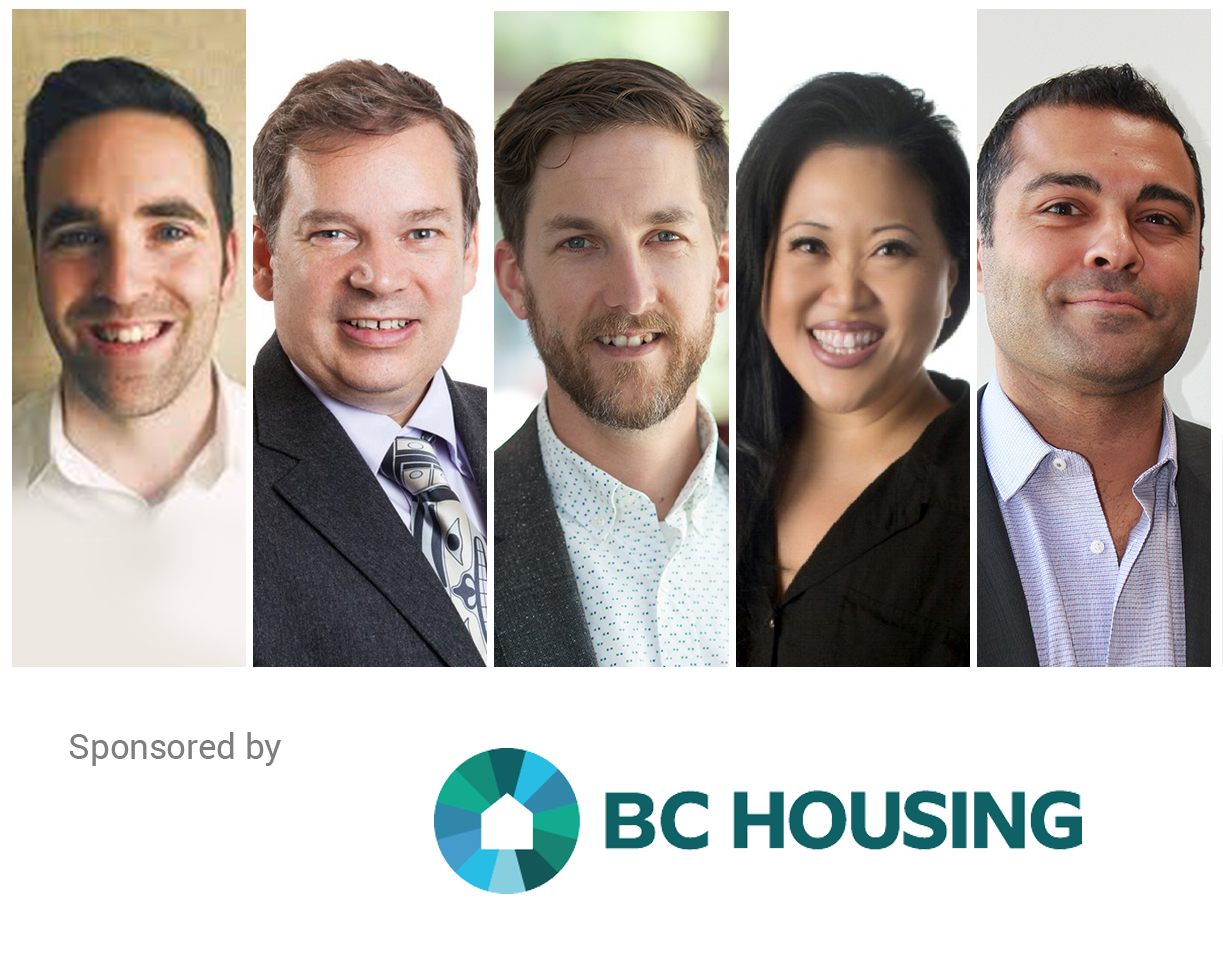 Around the world, advancements in timber construction is helping to build resilient, climate-smart communities, and Vancouver – with its tree... END_OF_DOCUMENT_TOKEN_TO_BE_REPLACED 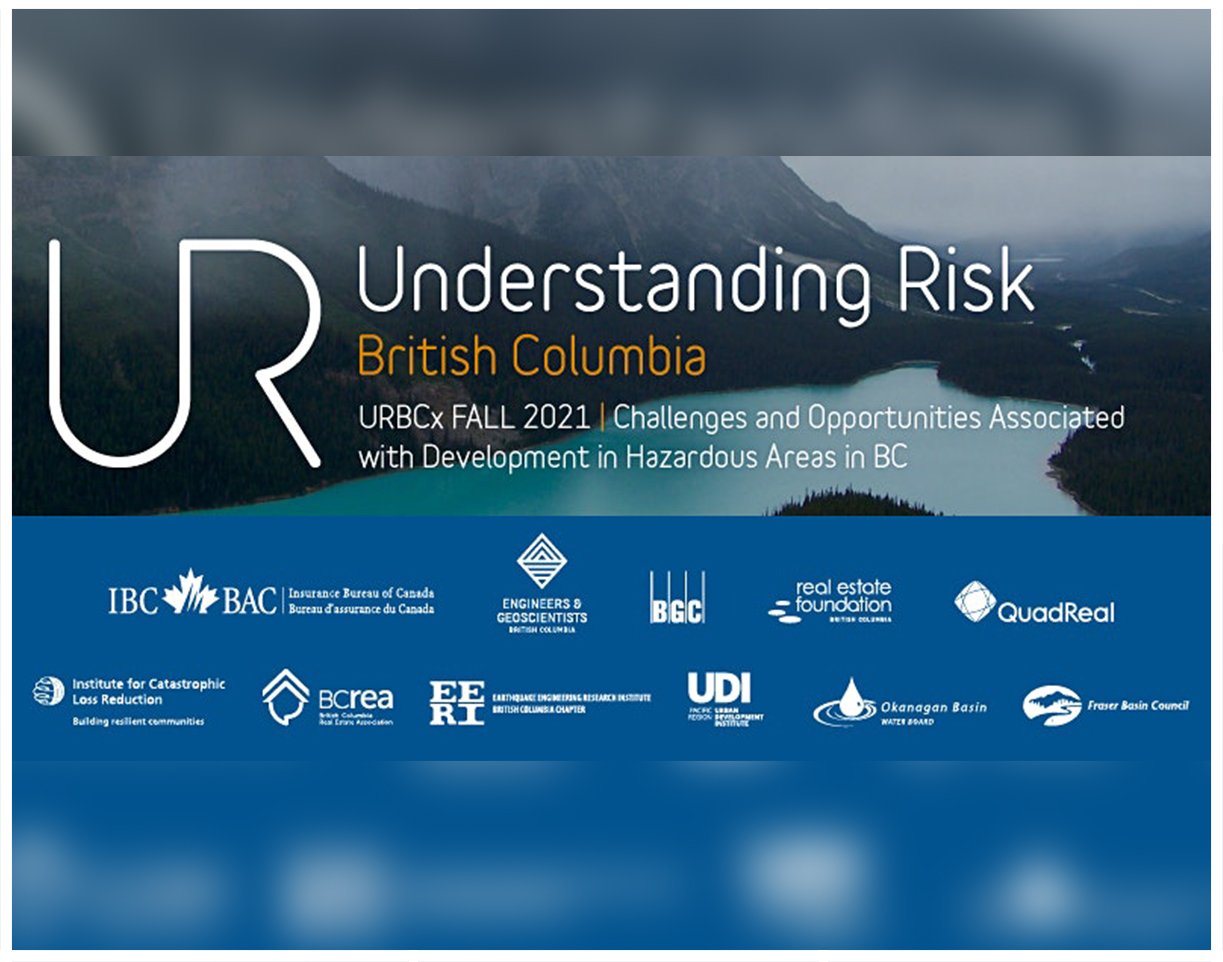 URBC Event - Development in Hazardous Areas in BC

Join for this year's URBCx session: a simplified version of previous symposiums focused on a key topic: development in hazardous... END_OF_DOCUMENT_TOKEN_TO_BE_REPLACED 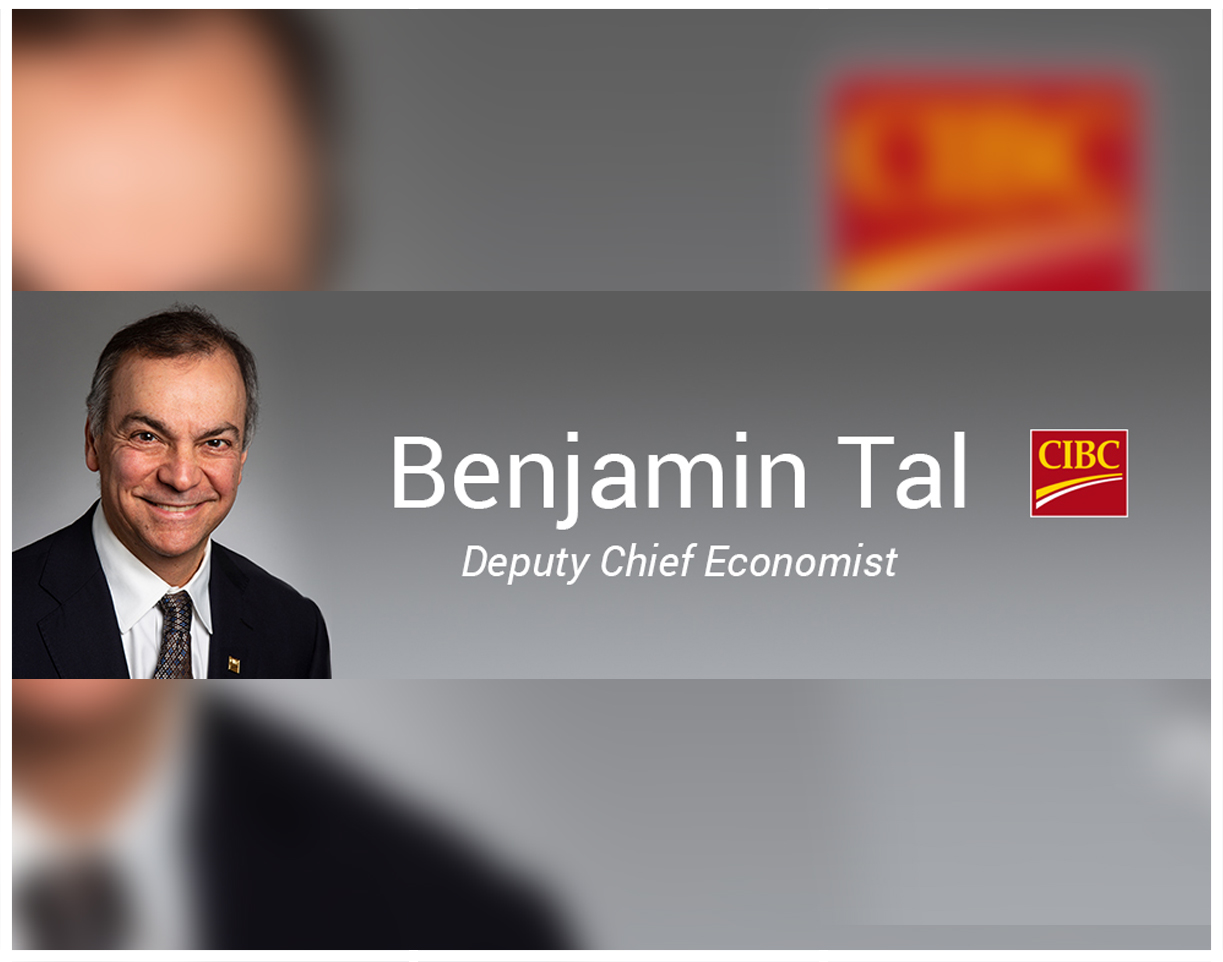 Join CIBC Capital Markets’ Deputy Chief Economist Benjamin Tal as he shares his insight on what is happening today and... END_OF_DOCUMENT_TOKEN_TO_BE_REPLACED