Name: UDI Webinar: Adapting to COVID-19 - Employment Strategies and Workforce Management
Time: 9:30 AM - 10:30 AM PDT
Registration: Sorry, public registration for this event has been closed.
Event Description:
ANDREA RASO PRESENTATION SLIDES
Join us on May 5 to learn from our expert panel about employment strategies for your organization and how to adapt during these unprecedented times. Key topics that will be addressed include:

David's career has taken him around the world, where he has gained over 30 years of extensive experience in mergers and acquisitions, leading high growth organizations, and advising businesses in finance, accounting, risk and corporate strategy.  Having spent most of his career with Deloitte, he joined Beedie in 2018 as Chief Operating Officer. In his role, David works with senior leaders across the business to ensure they have the tools, insights and ability to guarantee success. Among other areas at Beedie, he is responsible for general operations, overall capital management and planning, information systems and financial reporting. David is incisive and strategically oriented with a focus on leading and building profitable organizations with a strong customer orientation.

Andrea Raso is a Partner and Co-Chair of Clark Wilson?s Employment & Labour Practice.  She acts for a broad range of private and public sector employers and has appeared before all levels of Court including the Supreme Court of Canada. Andrea helps her clients resolve some of the most complex business issues, and provides strategic legal advice on a wide variety of employment-related matters.

Michael Scott is a Vancouver-based recruitment professional with over two decades of experience in Canada and Australia. With proven success in both agency and internal recruitment, Michael joined Impact Recruitment in 2012. Bringing with him an extensive network of professional contacts and a vast knowledge of the recruitment industry, Michael played an integral role in establishing the company's Building + Construction Division, which expanded into the property industry in 2013.

In the years following, Michael has fostered relationships with top organizations and associations, including VRCA, UDI, ICBA, PAMA, BOMA, HAVAN and the BCIT School of Construction and the Environment. In his current role as Vice President of the Building Division, Michael is a coach and mentor to eleven individuals whose respective teams specialize in Construction + Development, Construction Subtrades and Property, Building + Facilities Management. Impact Recruitment?s Building Division consistently places top talent with clients in organizations at a local, national and multi-national level.

Previous to her role at UDI, Anne was the President and General Manager of the North Vancouver Chamber of Commerce.  Prior to that she was Director of Communications at Port Metro Vancouver, President of the BC Salmon Farmers' Association, a reporter for Global TV in Vancouver, and a reporter and broadcaster for Mountain FM in Squamish.  Anne is a Board Member with UBC Properties Trust, a Trustee with the Jack Webster Foundation Excellence in Journalism and is a volunteer with many other community organizations. Previously Anne was a Board Member with BC's Knowledge Network, Vice Chair of Field Hockey Canada and President of the West Vancouver Field Hockey Club.

Anne studied political science at the University of British Columbia, and holds a journalism diploma from the British Columbia Institute of Technology (BCIT). In 2017 Anne received the BCIT Distinguished Alumni award.
Event Sponsors:
Location:
Please make sure to sign up with your e-mail. A unique Zoom link will be sent afterwards.

If you are registering for multiple attendees, please ensure you provide each individual e-mail address for every attendee.
Date/Time Information:
Tuesday, May 5, 2020

During the stay-at-home order, UDI understands it is more important than ever that we remain connected as a community. We are continuing our advocacy efforts and all of our seminars have been transitioned to educational webinars to address the topics that are critical during these unprecedented times. Moving forward we will be charging a nominal fee for these webinars. This fee helps us continue our work for the industry and advocate on your behalf. We look forward to seeing you virtually!
Set a Reminder:
Business Directory News Releases Events Calendar Job Postings Contact Us Information & Brochures Join UDI 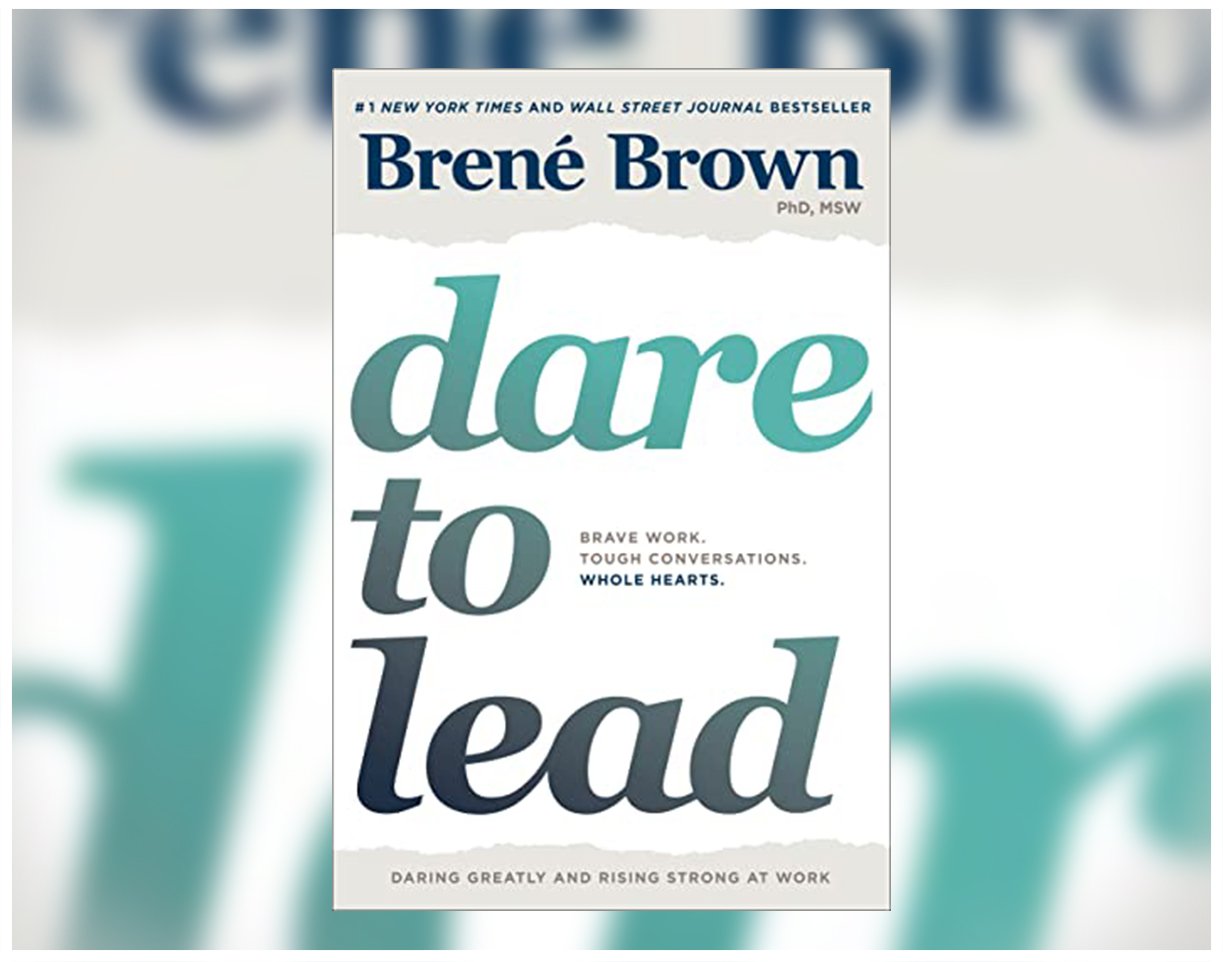 Hosted by the Women of UDI, join us for an in-person discussion about Dare to Lead by Brené Brown over... END_OF_DOCUMENT_TOKEN_TO_BE_REPLACED 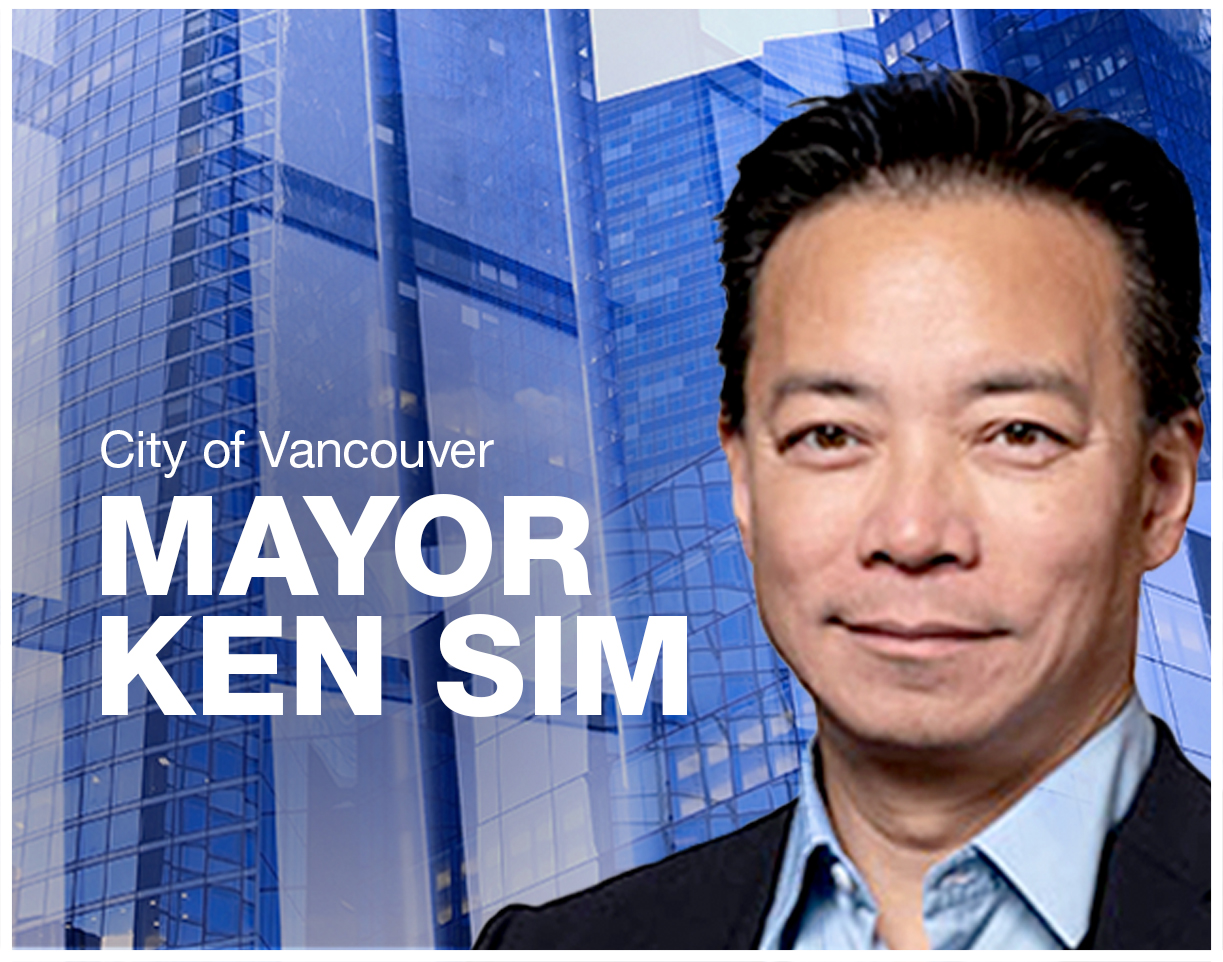 We are excited to welcome Mayor Ken Sim of the City of Vancouver for his inaugural address with UDI. Join... END_OF_DOCUMENT_TOKEN_TO_BE_REPLACED 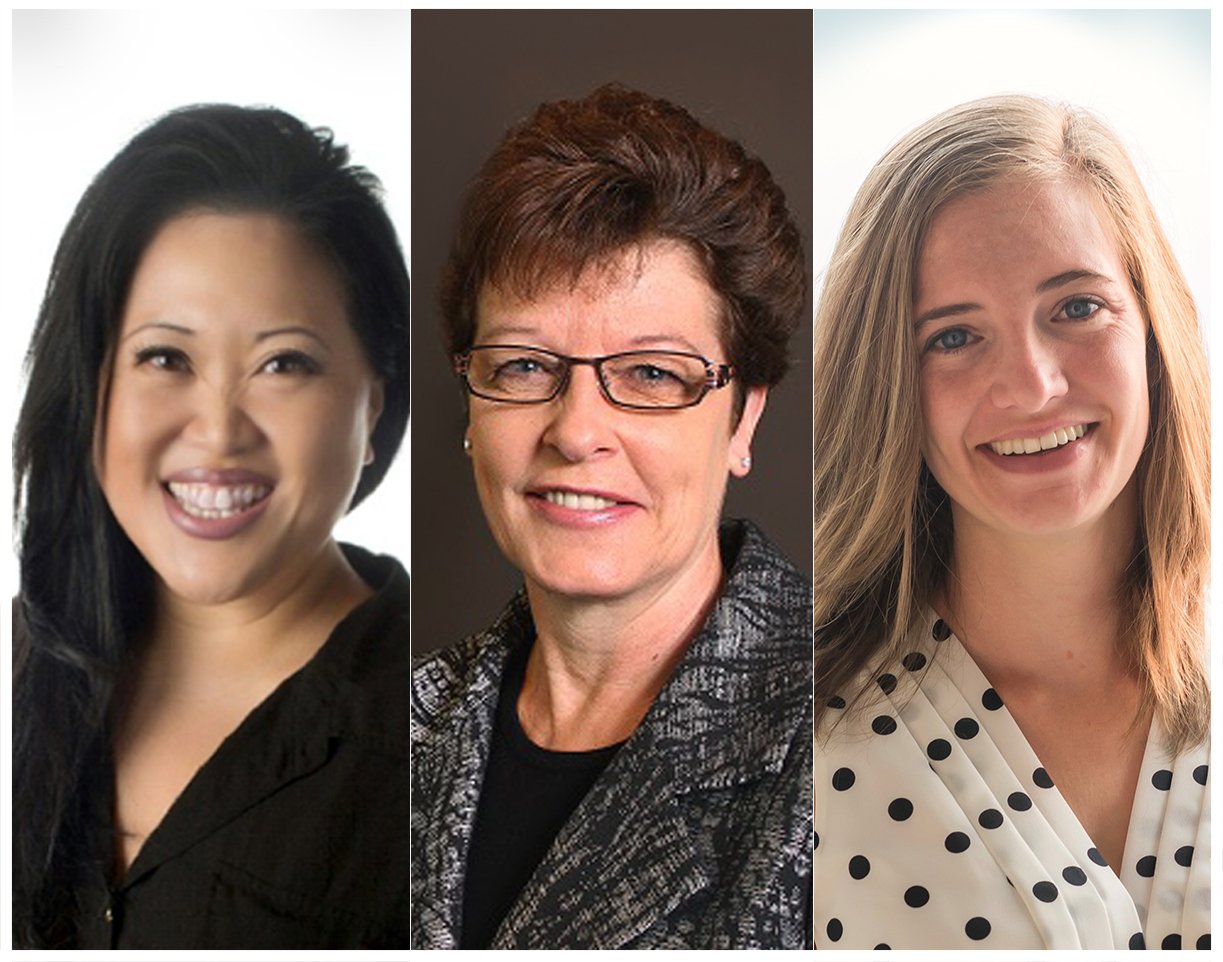 What can we learn from past economic downturns and how can we guide our present and future career and personal... END_OF_DOCUMENT_TOKEN_TO_BE_REPLACED