If you weren't able to participate in the live webinar, you can purchase a recording. Please make sure to sign up with your e-mail. A unique Zoom link with the recording will be sent afterwards.

Join us on October 28 for a fall market update from our panel of esteemed industry experts and learn what has happened over the past six months and where the rental, commercial and retail markets are headed. Tune in to hear from our panel about the following topics:

Chrystal Burns joined QuadReal as Senior Vice President, Retail West in February 2017, and is responsible for the performance of QuadReal's retail properties in BC and Alberta.
Prior to QuadReal, Chrystal worked at Bentall Kennedy in successive roles, most recently as the Retail Sector Lead responsible for the asset management of a $2 billion portfolio across Canada.
Chrystal is a graduate of the University of Cape Town (BA), and the University of British Columbia (Urban Land), and holds a Chartered Financial Analyst (CFA) designation. She completed a joint MBA at Queen's University and Cornell University in 2010. Chrystal is one of the Founders and the Past President of CREW Vancouver, and continues to serve the organization in various roles.

Charles holds a Masters of City Planning from the University of Manitoba and has been steering the DVBIA since 1992. He's been the recipient of Business In Vancouver's prestigious 40 Under 40 Achievement Award, and the Downtown Vancouver Association's President's Award, in addition to other accolades. He has served on numerous boards during his career including the Business Improvement Areas of BC, the BC chapter of the Canadian Society of Association Executives, the International Downtown Association, and the Vancouver New Year's Eve Celebration Society. He enjoys the outdoors almost as much as he does cities, and loves tapping into his creativity by playing the guitar and singing. He has hiked the Inca Trail to Machu Picchu, the Grand Canyon, and Canada's famous West Coast Trail.

Cynthia Jagger - Principal, Goodman Commercial Inc.
Cynthia Jagger is a commercial real estate broker and Principal at Goodman Commercial.  A former Director at Altus Group, Jagger has consulted on tens of billions of dollars worth of commercial real estate in B.C. and provided guidance on some of the biggest and most complex land deals and rental developments in Vancouver's history over the last 15 years.   Since joining the Goodman Report in 2016, Jagger, together with Mark and David Goodman, have sold over $1 billion in property on behalf of their clients.

Jocelyne is a Managing Director, Office Leasing, for Cushman & Wakefield, based out of Vancouver. In this role, she oversees the leasing operations of the Vancouver and Victoria offices.
Prior to joining the firm, Jocelyne was Vice President, Leasing, at a fully-integrated commercial real estate advisory and capital firm where she oversaw the marketing and leasing of a commercial real estate portfolio of approximately 4 million square feet throughout Metro Vancouver.
Jocelyne is a well-respected professional with 30 years industry experience. She has worked with some of Canada's most sophisticated institutional landlords, negotiating complex lease transactions for key downtown, suburban office, and industrial buildings.
Jocelyne has consulted for the British Columbia Real Estate Association in the design and development of its Commercial Applied Practice Course and has taught components of the program. She holds both a Managing Broker License with the Real Estate Council of British Columbia in Trading Services and Property Management as well as a Certified Associate Project Management (CAPM) designation.

Anne McMullin, President and CEO - Urban Development Institute (moderator)  Anne McMullin is the President and CEO of the Urban Development Institute (UDI) - the leading voice for the development industry in BC.  Anne joined UDI in 2012 following a career path which has incorporated extensive experience in Public Affairs and Community Engagement over a span of more than 20 years.     Previous to her role at UDI, Anne was the President and General Manager of the North Vancouver Chamber of Commerce.  Prior to that she was Director of Communications at Port Metro Vancouver, President of the BC Salmon Farmers' Association, a reporter for Global TV in Vancouver, and a reporter and broadcaster for Mountain FM in Squamish.  Anne is a Board Member with UBC Properties Trust, a Trustee with the Jack Webster Foundation Excellence in Journalism and is a volunteer with many other community organizations. Previously Anne was a Board Member with BC's Knowledge Network, Vice Chair of Field Hockey Canada and President of the West Vancouver Field Hockey Club.   Anne studied political science at the University of British Columbia, and holds a journalism diploma from the British Columbia Institute of Technology (BCIT). In 2017 Anne received the BCIT Distinguished Alumni award.

Location:
Please make sure to sign up with your e-mail. A unique Zoom link will be sent afterwards. Please do not share the link as it will inhibit your ability to join.
If you are registering for multiple attendees, please ensure you provide each individual e-mail address for every attendee.  If you don't get a Zoom link a day after you register, please email Yvonne at ylo@udi.org for the link.
Date/Time Information:

As a partner in community building, UDI's work cannot be done without the support of our members and generous sponsors. As we face new challenges and navigate the current environment, UDI's advocacy, communication, and professional development opportunities are needed.   Your membership means we can continue to advocate on your behalf and foster networking opportunities within our industry. We are working with members, communities, and governments to provide the critical advice, guidance and advocacy you require. You can trust UDI to be there for you as we endure the challenges together, and we thank you for your continued support.
Set a Reminder:
Events Calendar Join UDI 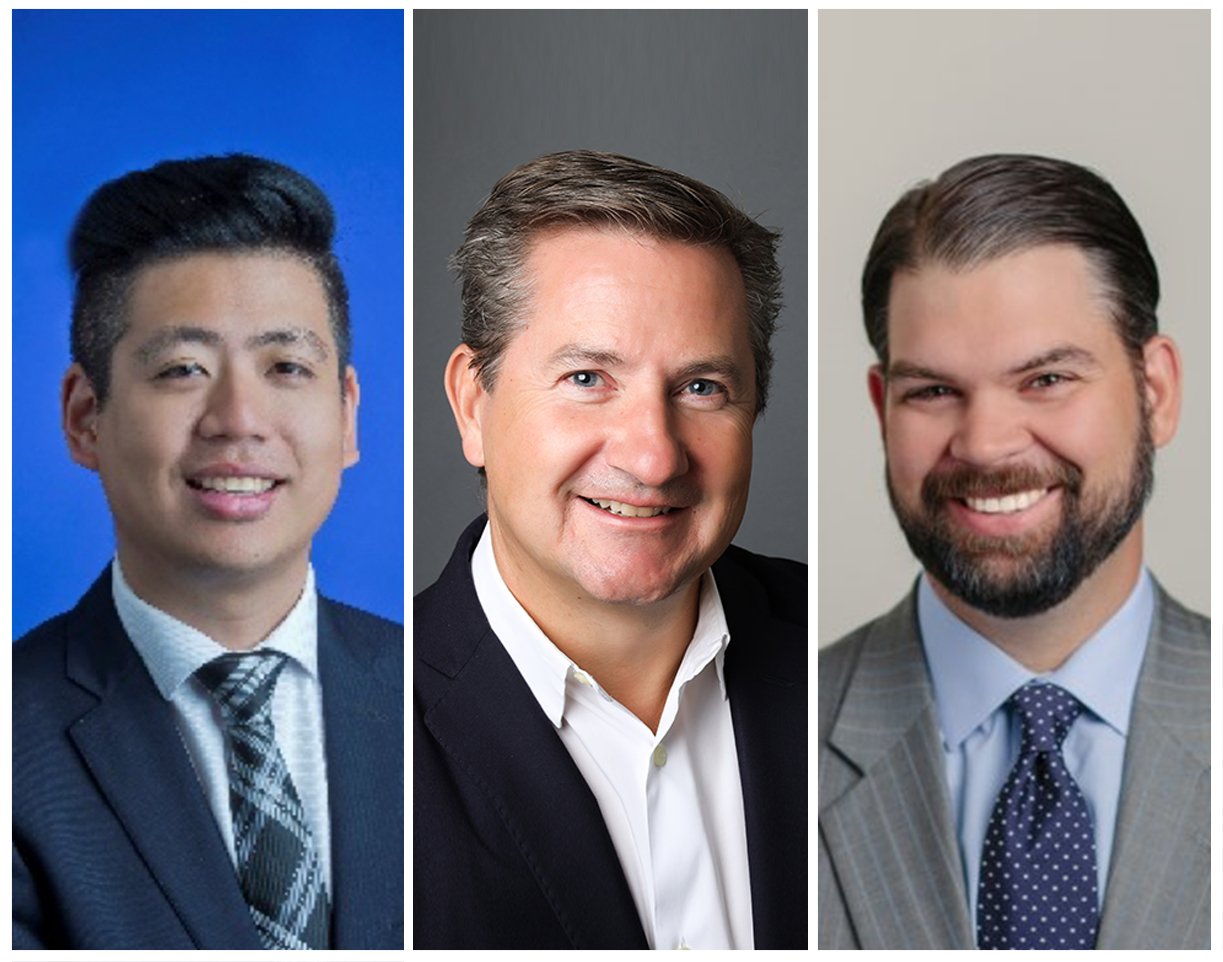 Join our expert panel for our annual update and discussion on Property Tax and Real Estate Legal Issues and what... END_OF_DOCUMENT_TOKEN_TO_BE_REPLACED 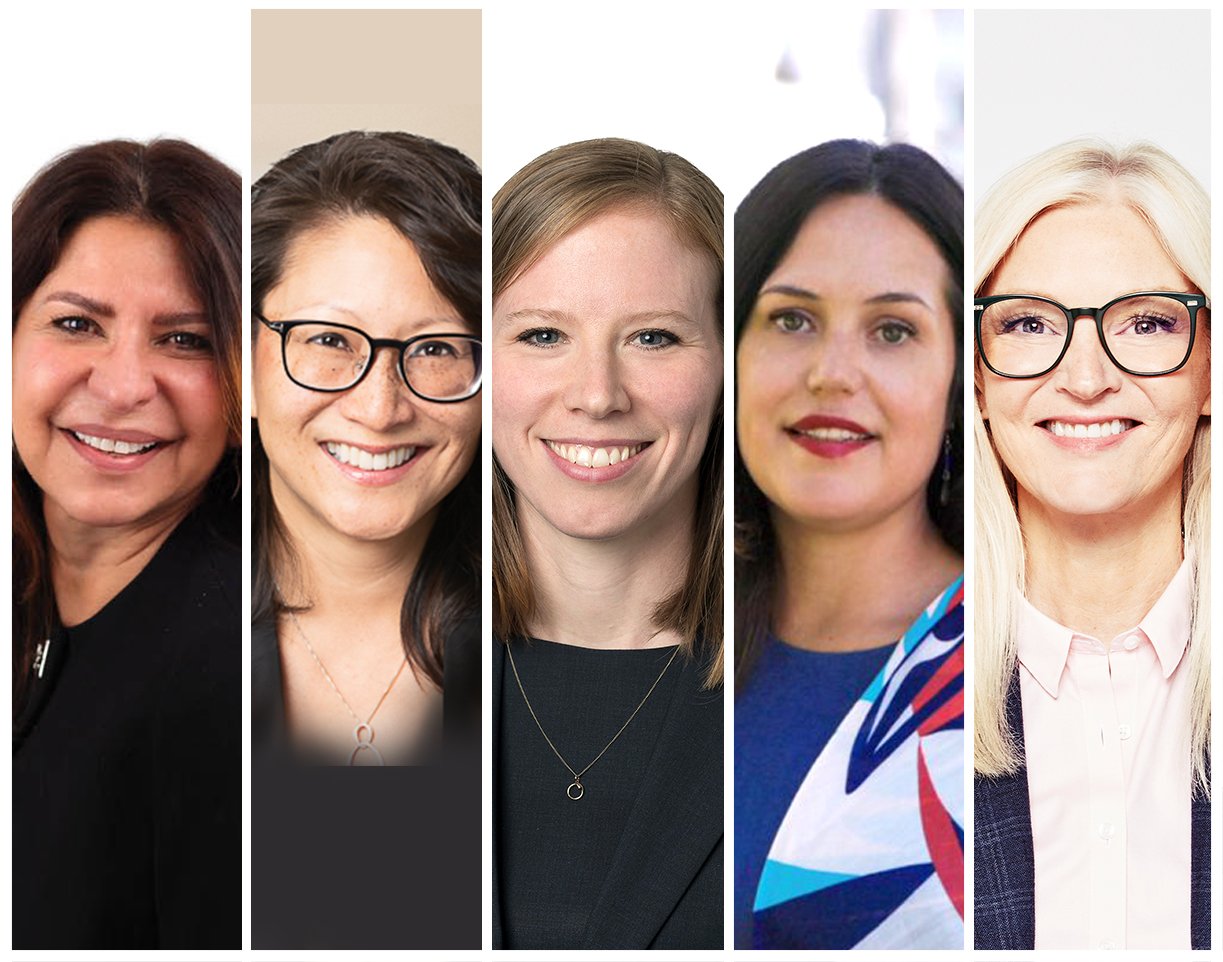 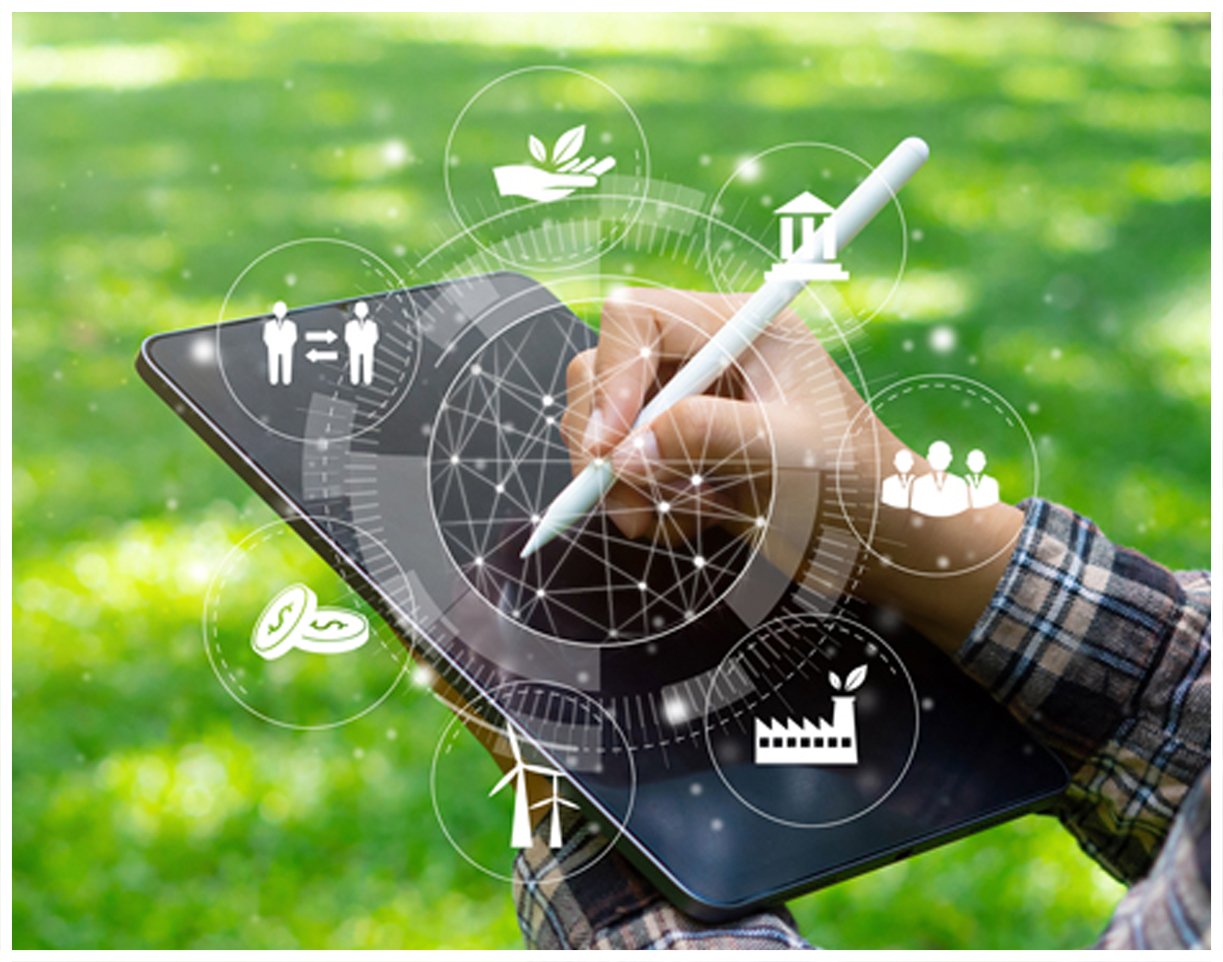 On September 26th, the Province launched a public review of two significant changes to the Energy Step Code (ESC), that... END_OF_DOCUMENT_TOKEN_TO_BE_REPLACED